LOHAS Optical was founded in 2014 by Louis Huang. It is a well-known eyewear chain brand in Taiwan with a headquartered based in Kaohsiung. It is the first eyewear company in developing countries to introduce the concept of "All equal price for eyeglasses", and is the pioneer of fast fashion in Taiwan’s optical industry. LOHAS currently has stores all over Asia.

In addition to providing eyeglasses prescription services, LOHAS also promotes health related, environmental protection and other values. The packaging designs of each season of the glasses have great influence in the market and triggered competitors to imitate. LOHAS also keen to develop it's corporate social responsibilities. It partners exclusively with the Love for the Blind Foundation to provide free prescription eyeglass to people in need. The customers of LOHAS can also participate in donation and charity with their purchases. These kind of charitable events have gained many public attention and received compliment.

2014.06  The first LOHAS store in Rehe opened. It was the first eyewear store to use "Flat Rate for All" and officially introduced the concept of Japanese fast fashion eyewear to Taiwan.

2014.10 LOHAS' second store, Ding Shan store, was opened. It was the first to introduce free eyeglasses for people queuing up. This has became a topic of interest among local residents since then.

2015.07 LOHAS has created the 10 styles of unique glasses frames, and established the LOHAS frame research institute. LOHAS has a main philosophy for its frame design - every individual has his most suitable style.

2015.11 The Kaohsiung Nanjing store was opened. The stylish decoration and the layout of the building have became one of the local landmarks of Fengshan.

2016.02 LOHAS partnered with the Love for the Blind Foundation for the first time, and removed the packaging for charity. It also set up a service center for people with low vision.

2016.06 The public welfare event of free glasses for college students had great influence in the industry and benefited many young students.

2016.10 The Kaohsiung Wenshan store was opened, introducing branded clothing for the first time. Customers not only came to LOHAS not only wears glasses, but also for clothing and overall styling.

2017.04 Entered Taichung for the first time, the flagship store in Zhong Dong Shan, Taichung opened grandly. The equipment in the store was completely paperless and digitized. 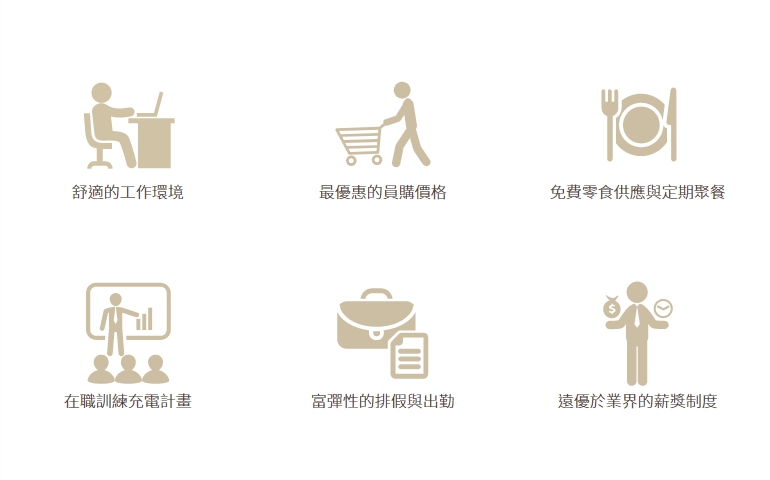